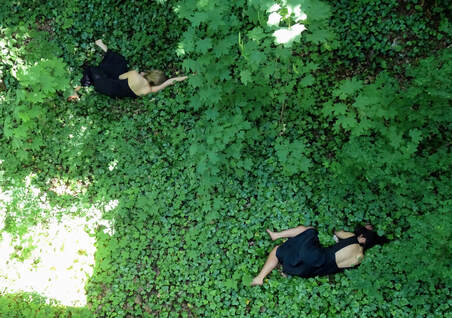 Winter 2020-2021
Due to the Corona regulations all in person events are canceled / postponed. You are very welcome to join my online-classes.


June-September
Through the summer I am teaching improvisation classes outdoors in Treptower Park every Thursday at 19-20.30. More information: click here.

October
25.10 performing "Improvisations on Visuals" with Gábor Hartyáni at "Nonne e Nipoti" - exhibition of works of Maria Silvano at L'Atelier

May
11th May The Creative Body - Movement Improvisation Session in Fincan Neukölln at 13-14.30

13.-14. May RAW Project: Underneath, even a muse needs a muse, Ackerstadtpalast (premiere)